“This is a truly ‘mobile’ 5G solution – ‘mobile’ because the basestation can be easily wheeled to its location in a medium size equipment case, and the Antenna, Radio Unit, Baseband unit and 5G core can be set up in less than 15 minutes.”

Long-time Neutral Wireless partners Vislink connected 5G modems to their video encoders and live streamed from the pitch cameras across the network. The streams broke out the user-plane, were decoded, and headed straight to the BT Sport production suite. The test network build and integration was supported by the BroadcastRF team.

BT Sport also demonstrated remote live production facilities. The 5G connected camera feeds were streamed to the cloud with MobileViewpoint equipment, and a remote studio was assembled to show the future of production!

“Since our first demonstration with BT Sport, Dorna and Vislink at Silverstone MotoGP last year, we have continued to work with our European partners to custom design and integrate a versatile 5G software defined radio solution that has application in many market verticals and it’s great to see this live to air deployment.” 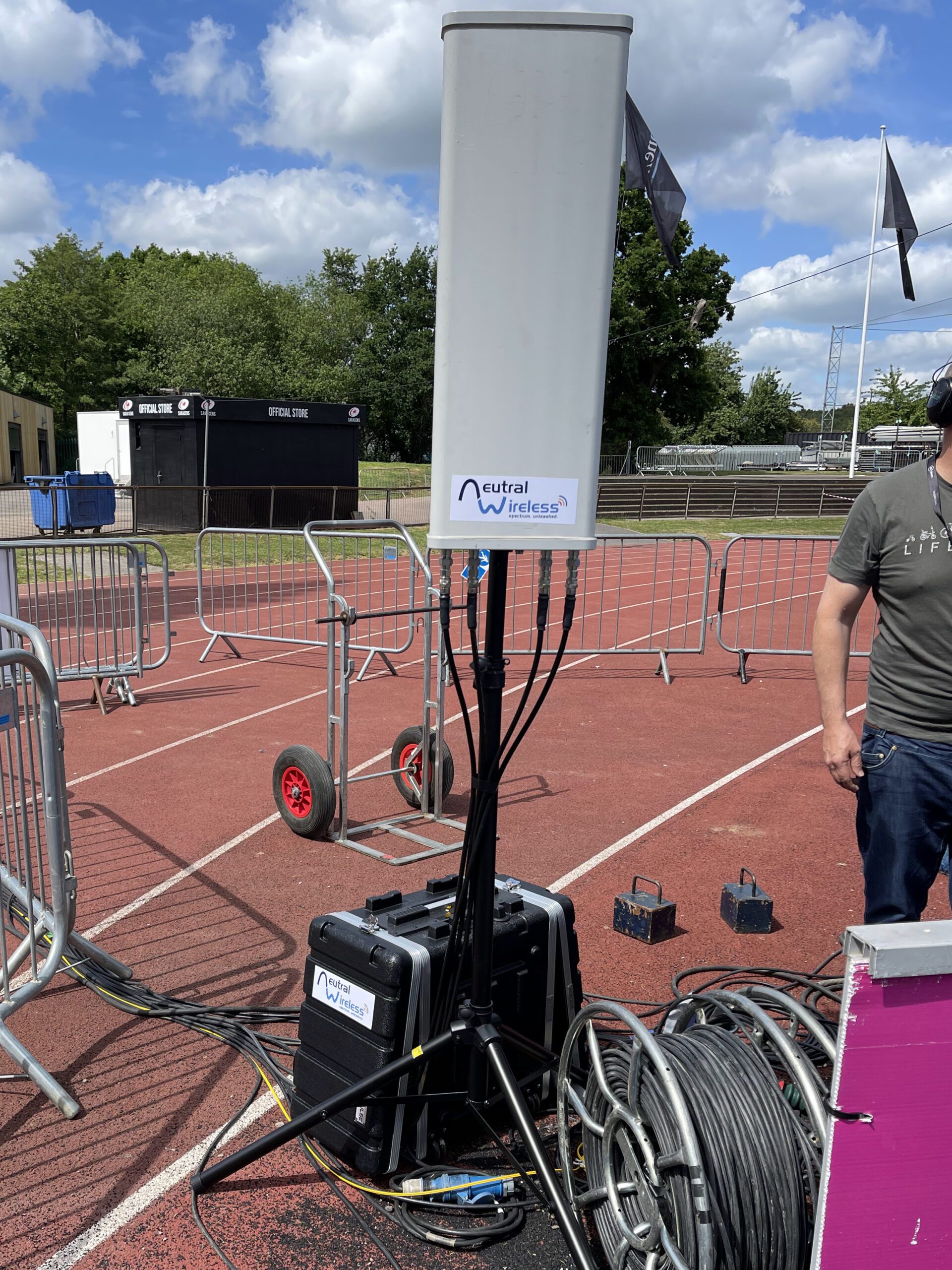 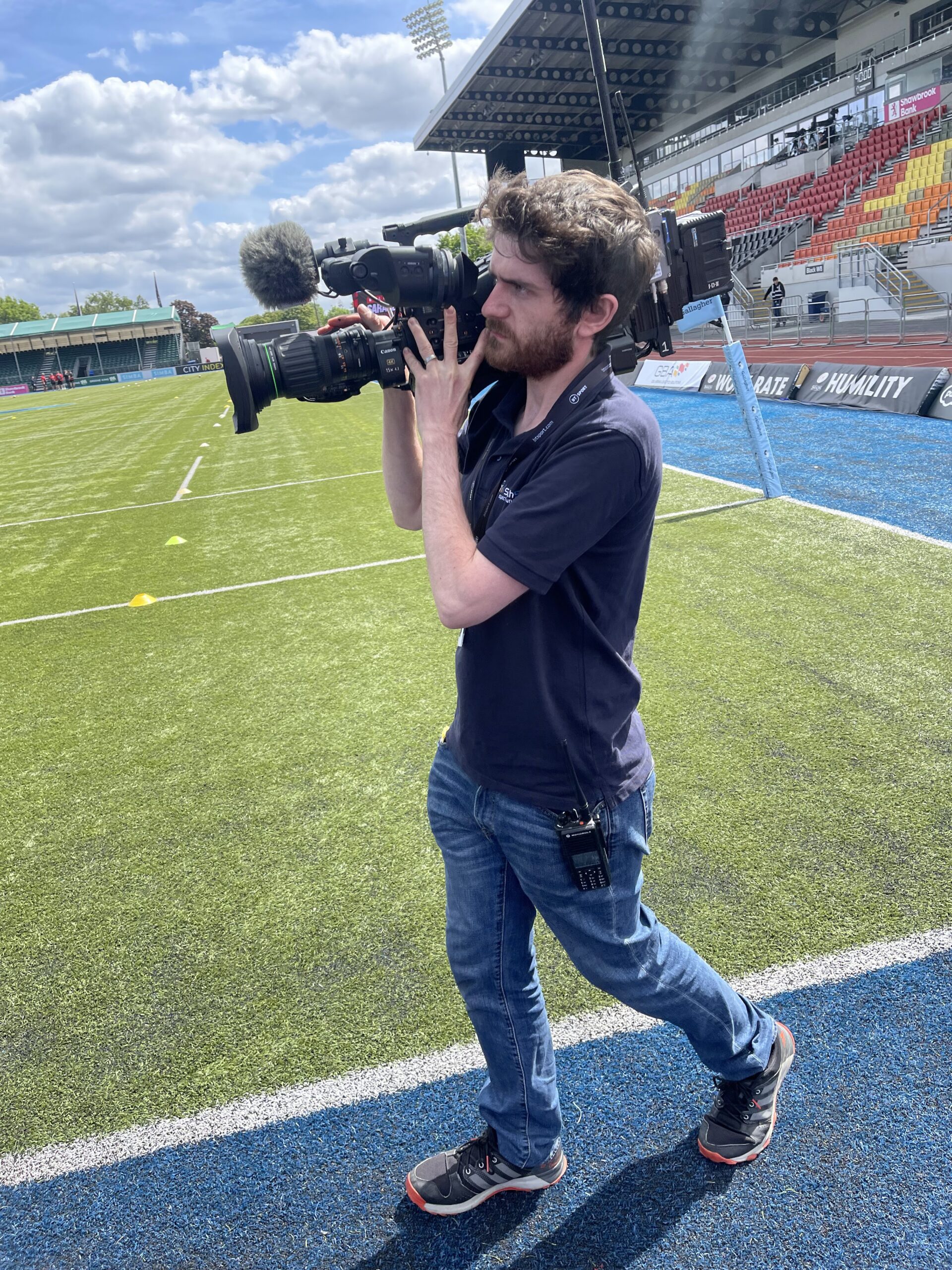 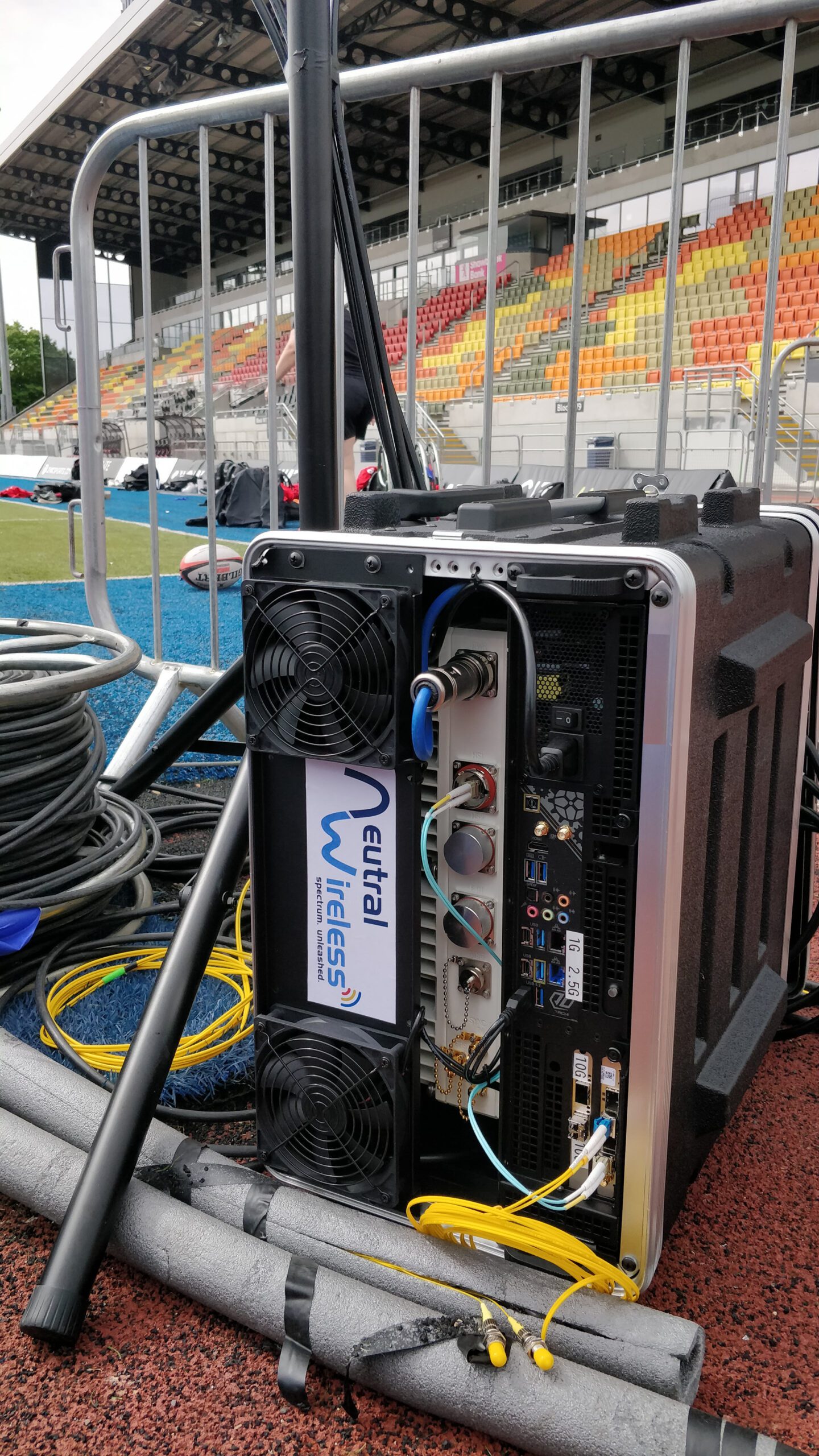 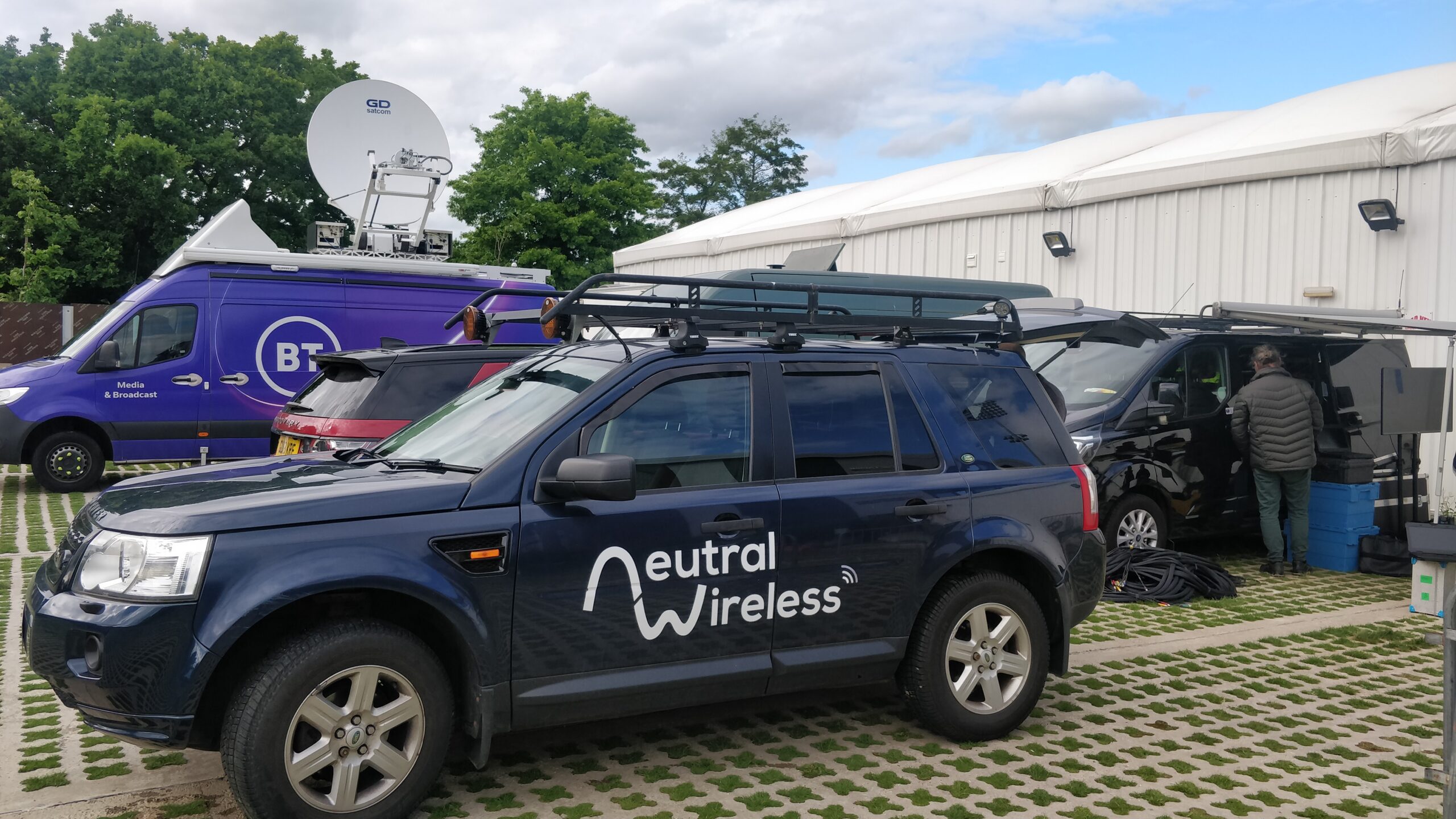 A video detailing some aspects of the live broadcast from BT Sport can be viewed below: